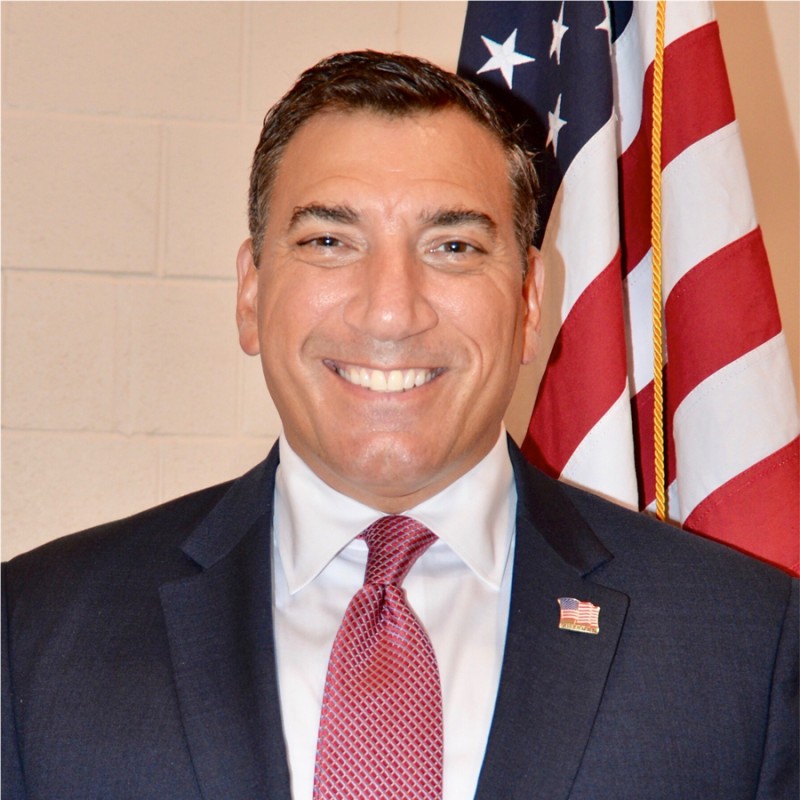 Add tags to your profile

What is your LinkedIn profile URL?

What is your Professional Title?

What company do you work for (if applicable)?

We recommend you content based on tags that match your skills, areas of interests and knowledge.

arrow_back Add tags to your Talk

Share articles, books, podcasts, ideas or questions that you think are important for other professionals to stay fresh and relevant.

In 20 seconds, make an introduction, an ask, a pitch, a question, or invite others to collaborate with you on a related topic.